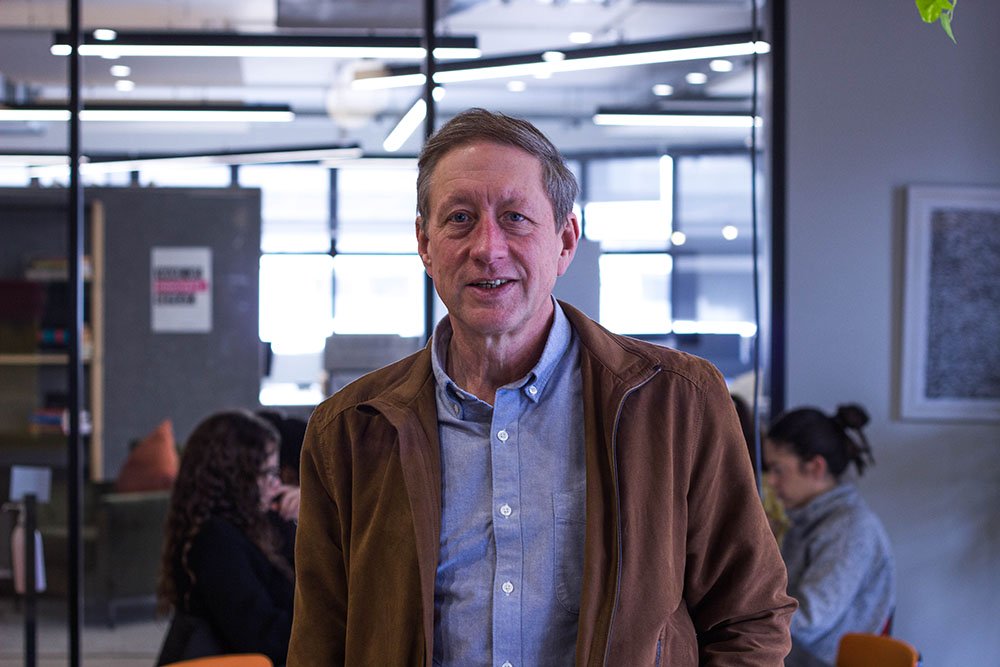 According to a report by Frost and Sullivan, by 2025 the number of webinars is expected to be ten times more than at pre-pandemic levels.

Webinars are proving the most convenient, cost-effective way to reach large groups of stakeholders and as such, are expected to continue in popularity, even as organisations start moving back to hybrid work and events models.

“Webinars, and specifically datafree webinars, are proving to be a highly effective way to make information sharing truly inclusive,” says Jeremy George, Head of Commercial Operations at Datafree, the revolutionary reverse billing platform that powers Veedo, a datafree reverse-billed webinar, broadcast and video conferencing tool.  “Because there is no two-way video in a webinar, and because we have optimised the feed for mobile, Veedo datafree webinars are more reliable and solid, given the type of devices many people use.”

Veedo uses 360p resolution and a lower frames per second rate to cut the costs of bandwidth needed for Veedo video with no negative impact on the mobile viewing experience.

George says that Veedo first gained real traction among NGOs during the early stages of the Covid pandemic, but has since taken off as an excellent enterprise and communications tool to reach large groups of stakeholders without the significant cost of venues, travel and accommodation. Webinars also reduce time away from the workplace and allow staff at branches across the country to participate in corporate events simultaneously.

“We find organisations that initially embraced Veedo datafree webinars out of necessity during lockdown have continued to use the platform to host training, briefing sessions, awards and knowledge sharing events,” he says. Because many of the traditional in-person event costs are eliminated, datafree live video enables organisations to hold events more frequently, improving the impact of communications and engagement campaigns.

Datafree webinars are proving particularly successful for AGMs and stakeholder engagement for organisations such as pension funds, medical aids, large retailers and industries with multiple branch offices or members across the country. They can also be used as a powerful tool for product launches, demos, market research and competitions; extending reach to rural areas and a broader cross section of consumers.

Webinars are proving ideal for training, as data use is kept low by limiting questions and comments to the chat panel, where facilitators are able to easily identify common questions or concerns and address all of them. Veedo recommends its webinar solutions for between 10 – 1,000 people, and broadcasts for audiences of between 1,000 – 100,000 people.

“Because the host pays for the streaming data, stakeholders who could otherwise not afford to attend are now included,” George says. This might include unemployed youths, self-funded startups or micro enterprises on a tight budget. “When the event is datafree, more people attend and they stay online for longer,” he says.

“In the workplace, many organisations have also found that employees are generally reluctant to use their own data to attend work-related online events, so making work events datafree boosts participation even among those who could have paid for their own data,” he says.